Ms. Nobue Mita is a graduate of the Department of French Literature at Rikkyo University. She worked at Fujitsu Limited, Mitsubishi Corporation as an event producer for a prominent shef. 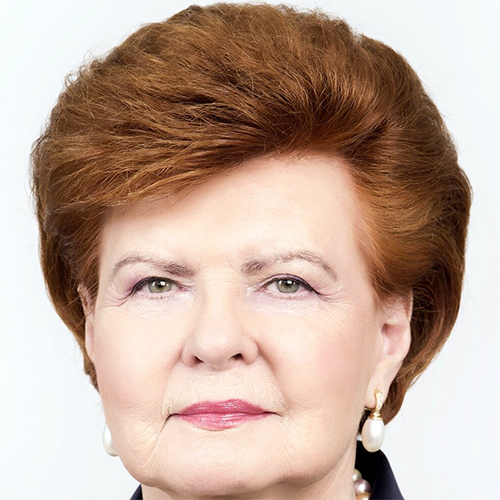 Dr. Vaira Vike-Freiberga has been the President of the World Leadership Aliance Club of Madrid since 2014  and is former President of Latvia (1999-2007). She was instrumental in achieving membership in the European Union and NATO for her country, and was Special Envoy on UN reform among her international activities. Since 2007, she is an oft invited speaker on social issues, moral values, and democracy. She was Vice-chair of the Reflection group on the long term future of Europe, and chaired the High-level group on freedom and pluralism of media in the EU. Ronald Spector is an award-winning scholar of modern military history and has taught at the National War College and the U.S. Army War College. He is currently working on a study of the “hot wars” of the Asian Cold War in China, Indochina, Korea, Malaysia and the Philippines during 1949-54. He has taught as a visiting professor in universities around the world. 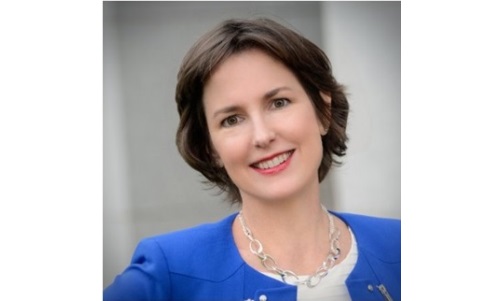 Boston Global Forum is pleased to host a live talk with Amanda Setili, author of The Agility Advantage: How to Identify and Act on Opportunities in a Fast-changing World, to be held on:

In the past, companies could pick a strategy and stick with it, maintaining a competitive edge for years—but today, companies surge ahead, fall behind, or even disappear from view in mere months. The future will present more opportunities, but narrower windows to capture them. To be successful, organizations will need agility – the ability to spot and jump on new opportunities being created by market change. View a sample of this best-selling book at http://bit.ly/1Dt3ZI3 (Boston, January 9, 2015) – Boston Global Forum announced that it will now focus on executing its initiative, the Framework for Peace and Security, to ensure the peace and security in the Pacific region. Accordingly, BGF’s newly formed body, the Young Leader Networks for Peace will start monitoring situation of the region through its Pacific Peace Monitor Council.

People and organizations around the world are encouraged to send reports about situations in their regions, any conflict potentials, or any violations to UN Convention on the Law of the Sea (UNCLOS) and international conventions and law, etc to the Council via email address [email protected]. Governor Michael Dukakis and Professor Joseph Nye are key leaders of the Framework for Peace and Security in the Pacific.

The Council will verify all received reports and go on several inspections before making an official alert and sending petition to related governments with purpose of prevention and settlement of the conflicts.

The initiatives are lead by a distinguished group comprised of influential figures in the fields of politics, diplomacy and international relations including Governor Michael Dukakis, the former Democratic nominee for President (1988) and currently Chairman of the Boston Global Forum; Professor Joseph Nye, the pioneer of Soft Power, member of Foreign Affair Policy Board to Secretary of State John Kerry, and a member of Boston Global Forum Board of Thinkers; The Honorable, the former Kevin Rudd Australia Prime Minister; Professor Ezra Vogel; Professor Thomas Patterson; Professor John Quelch; Madam Vaira Vike-Freiberga, President of the Club of Madrid and former President of Latvia (1999-2007); Professor Ambassador James D. Bindenagel; Ambassador Ichiro Fujisaki, the former Japan ambassador to U.S., and many others.

The initiative also brings the opportunity for the weak countries to speak up, and bring forward the fact of conflicts, violation to UNCLOS and international law and conventions, or report the bullying behavior by stronger countries.

Boston Global Forum brings together international thought leaders into an open forum to address issues that affect the world at large and to serve as an inspirational role model for global collaboration. Its mission is to identify, discuss, and propose meaningful, creative, and practical solutions to profound and pressing societal issues