President of the America-Japan Society, Inc.; Professor of Sophia University and Keio University; Ambassador of Japan to the United States of America (2008-2012).

Ichiro Fujisaki is currently President of America-Japan Society in Japan. He is also a distinguished professor of Sophia University and Keio University, both in Tokyo. Additionally, he is advisor to the metropolitan city of Tokyo.

Fujisaki served as the Ambassador of Japan to the United States 2008 through October 2012.
During this period, there were frequent changes in Japanese leadership, but he stayed on as a point person between Japan and the United States. Fujisaki was instrumental in bridging Japan and the US following the devastating earthquake and tsunami that occurred in March 2011. He frequently appeared on all forms of media, including national TV news shows. He was engaged in all of Japan’s negotiations with the US on security and trade issues, including Trans Pacific Partnership (TPP) consultations. Fujisaki has visited nearly all the fifty states, has met with local leaders, and has appeared on local media outlets.

Fujisaki is well connected to Japan’s political, bureaucratic, and business circles, having served more than 40 years in the Japanese government. As the Deputy Foreign Minister, he served as Prime Minister Koizumi’s personal representative to the G8 Summit as Sherpa. He was Japan’s chief trade negotiator and headed the teams for Free Trade Area agreement negotiations with the Republic of Korea, Malaysia, the Philippines, and Thailand. He has initiated and headed Deputy Ministerial dialogue with China. He also frequently traveled to India to lay the groundwork for large scale infrastructure projects which are currently underway. Fujisaki joined the Foreign Ministry of Japan in 1969 after passing the High Level Diplomatic Examination. He has served 20 years abroad and 23 years in Tokyo during his career. Co-Founder, and Member of Board of Directors, Board of Thinkers , Boston Global Forum;  Charles Edward Wilson Professor of Business Administration at Harvard Business School.

Professor Quelch’s research focus is on global marketing and branding in emerging as well as developed markets. His current research projects address (a) understanding the contributions of marketing to the functioning of democracies and (b) formalizing appropriate marketing and customer metrics for periodic review by boards of directors. Professor Quelch is the author, co-author or editor of twenty-five books, including All Business Is Local (2011), Greater Good:  How Good Marketing Makes for Better Democracy (2008), Business Solutions for the Global Poor: Creating Social and EconomicValue (2007), The New Global Brands (2006), Global Marketing Management (5th edition, 2006), The Global Market(2005), Cases in Advertising and Promotion Management (4th Edition, 1996) and The Marketing Challenge of Europe1992 (2nd edition, 1991). He has published eighteen articles on marketing strategy issues in the Harvard Business Review, most recently “How To Market In A Downturn” (April 2009), and many more in other leading management journals such as  McKinsey Quarterly and Sloan Management Review. 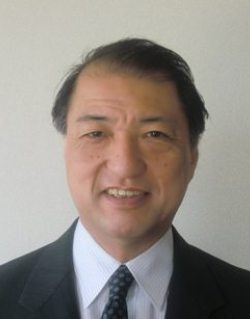 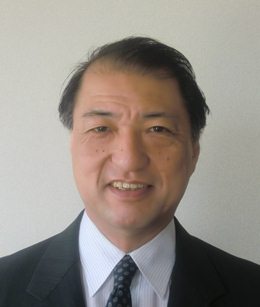 Consul-General of Japan in Boston

Mr. Himeno served at the Embassies of Japan in the United Kingdom, Washington, D.C. and Singapore, at the Permanent Mission of Japan to the United Nations and Other International Organizations in Geneva, and, immediately prior to his appointment in Boston, as Deputy Permanent Representative and Minister of the Permanent Delegation of Japan to the Organisation for Economic Co-operation and Development (OECD) in Paris. 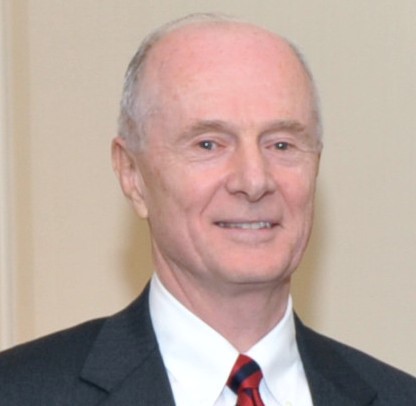 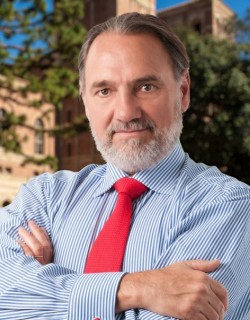 Dr. Carlos Alberto Torres is a political sociologist of education, a published poet and short story author. He did his undergraduate work in sociology in Argentina (B.A. honors and teaching credential in Sociology, Universidad del Salvador), his graduate work in Mexico (M.A. Political Science. FLACSO) and the United States (Master of Arts and Ph.D. in International Development Education, Stanford University), and post-doctoral studies in educational foundations in Canada (University of Alberta). He is a Professor of Social Science and Comparative Education at the UCLA Graduate School of Education and Information Studies and Chair of UNESCO-UCLA  in Global Learning and Global Citizenship Education.

In 1991, in partnership with several colleagues, he created the Paulo Freire Institute, PFI, and is currently serving as its Founding Director at the Graduate School of Education and Information Studies at UCLA. He also served as director of the UCLA Latin American Center. Dr. Torres has been a Visiting Professor in universities in North America, Latin America, Europe, Asia and Africa. He has lectured throughout Latin America and the United States, and in universities in England, Japan, Italy, Spain, Tanzania, Finland, Mozambique, Argentina, Brazil, Mexico, Canada, Costa Rica, Portugal, Taiwan, Korea, Sweden and South Africa.