Abe, warning of the risk of a new crisis, plans big stimulus package

(May 30th, 2016) After warning  at the G7 Summit that the global economy faces the risk of another crisis like that of 2008-2009, Japanese Prime Minister Shinzo Abe plans to propose a fiscal stimulus package of as much as $90.7 billion to help ward it off, Nikkei, the Japanese newspaper, and Mint, the Indian newspaper, reported. 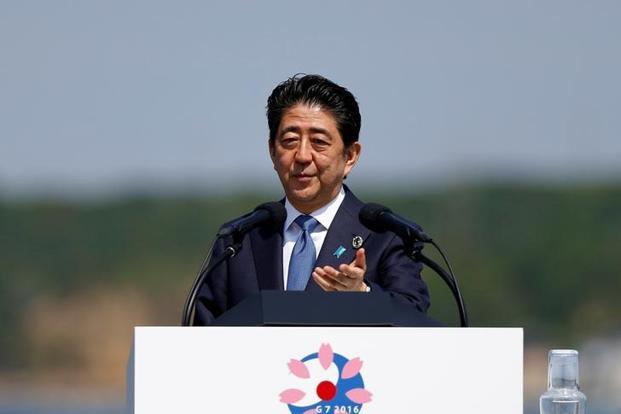 Proposals will include accelerating building a magnetic-levitation train line from Nagoya to Osaka, issuing vouchers to boost consumer spending, increasing pay for child-care workers and setting up a scholarship fund.

“When you want to get the economy going, as long as demand in Asia is weak, you need additional public spending,” Martin Schulz, a senior economist at Fujitsu Research Institute in Tokyo, told Mint by phone. “Since private spending is still not picking up, the government is simply taking up the slack.”