He pioneered the theory of soft power, which is appeared in his book, Soft Power: The Means to Success in World Politics(2004).  He also published other books: Understanding International Conflict (5th edition, 2004); and The Power Game: A Washington Novel (2004), The Powers to Lead (2008) and The Future of Power (2011). 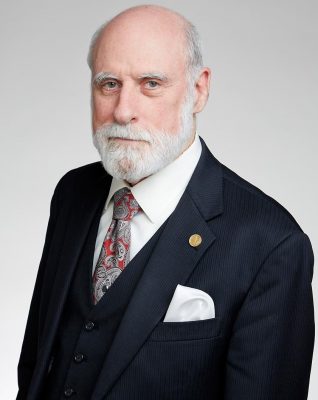 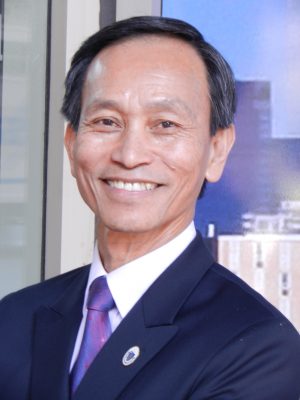 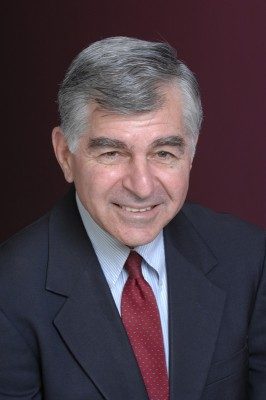