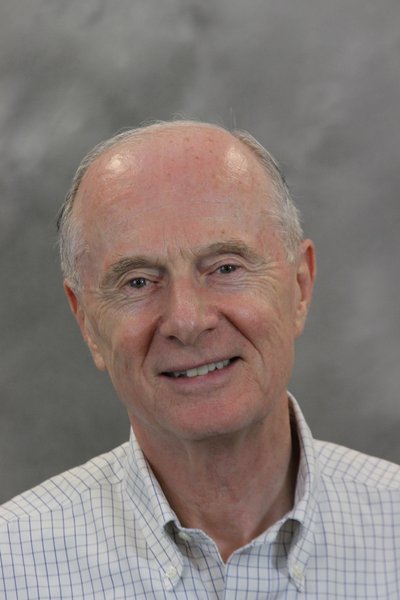 Needless to say, the colleagues of Prof. John Savage at the Boston Global Forum  (BGF) were very pleased to read the announcement below from Brown University, which we have slightly edited for clarity. John Savage is a  BGF member and  the An Wang Professor of Computer Science at Brown.

The press release from Brown:

“To give a bit of history, the Boston Global Forum (BGF), chaired by former {Massachusetts Gov.}  Michael Dukakis, was founded to bring together thought leaders and experts from around the globe to participate in open public forums to discuss and illuminate the most critical issues affecting the world at large. In February, Nguyen Anh Tuan,  the BGF’s CEO and a co-founder of the nonprofit think tank, asked John to address  the BGF and prepare an agenda for the G7 Summit, working with other individuals affiliated with  the BGF to develop his presentation into a formal proposal.

“The G7 agreement (‘The G7 Ise-Shima Leaders’ Declaration’), which draws on the work of Savage and his colleagues, makes the landmark statement that cyberspace is under the rule of national law, and advocates for responsible state behavior during peacetime and the development of confidence-building measures to increase security. ‘It’s very significant,’ John says. ‘It’s progress, it’s recognition that nations need to help one another.”’

For more information, please his this link.

Mr. Xu has  vowed to maintain the ruling Communist Party’s tight grip over cyberspace, which is overseen by the Cyberspace Administration of China.

The Chinese government has long imposed  controls over the Internet, in part to stifle political dissent, and is codifying that policy in law. Officials assert that such restrictions are needed to ensure security in the face of such rising threats as terrorism. However, most of China’s crackdown seems directed against speech that, however carefully, criticizes the Communist dictatorship.

For the Reuters article on this, please hit this link.

You would think that with all the cybersecurity threats these days that a company like Intel would want to hang on to its cybersecurity unit. But in fact, Intel is considering selling Intel Security, including perhaps McAfee, the anti-virus company, Bloomberg reports.
The reason for the potential sale:
The slowing of the personal-computer sector is pushing Intel to move  more into  such higher-growth areas as chips for data-center machines and Internet-connected devices.
To read the Bloomberg article on this, please hit this link.

(June 13th, 2016) The news service V3 reports that international cybersecurity expert Bruce Schneier warned that governments lack the expertise to, as V3 paraphrased him, “define security policy when it comes to the rapidly growing Internet of Things.’’ The Boston Global Forum honored Mr. Schneier last Dec. 12 as a “’Business Leader in Cybesecurity for dedicating his career to the betterment of technology, security and privacy’’ in the Internet.’’ The security technologist is also a member of the Infosecurity Europe Hall of Fame.

V3 reported that Mr. Schneier “explained that that governments approach topics such as the Internet of Things and cybersecurity without the technical knowledge to understand the challenges.’’

“A lack of relevant expertise is really going to hurt us. There is a fundamental mismatch between the way government works and the way technology work,” Mr. Schneier said.

V3 noted: “Concerns about Internet of Things security are becoming more pertinent because the threats posed to some connected devices have the potential to cause physical harm.’’

For the V3 story, hit this link. (June 13th, 2016) A fascinating article in The Harvard Gazette tells how the Chinese government “fakes 448 million social-media posts a year in a strategy that seeks to create the appearance of ‘viral’ outbursts of Web activity, according to a new study by Harvard data scientists.’’

Gary King is the Albert J. Weatherhead III University Professor at Harvard University, based in the Department of Government. He is pictured in the CGIS Knafel Building. Stephanie Mitchell/Harvard Staff Photographer

“The posts appear under the names of apparently ordinary people, and aim to distract from topics related to actual or potential collective action, said Gary King, the Albert J. Weatherhead III {Harvard} University Professor, who carried out the research with two of his former graduate students….’’

“The research shows that assumptions about the Chinese government’s tactics in this area are wrong, King said. The prevailing belief among journalists, academics, and activists, he said, has been that the government maintains an aggressive social media strategy that actively rebuts anti-government posts and tries to cast opponents, whether domestic or foreign, institutional or individual, in a negative light.

“In fact, such posts make up a tiny minority, the researchers found. Most qualify as ‘cheerleading’: praise for the government and items on revolutionary history, national holidays, and other patriotic themes. In short, King said, the government is trying to distract people, and defuse tension over fraught issues.’’

To read the whole article, hit this link.