(May 30th, 2016) China’s Defense Ministry asserted on May 26 that its aircraft followed proper rules after two Chinese fighter jets carried out what the United States called an “unsafe” intercept of a U.S. military reconnaissance aircraft over the South China Sea, where China has been seeking to gain hegemony, especially by occupying and militarizing some disputes reefs and islands. 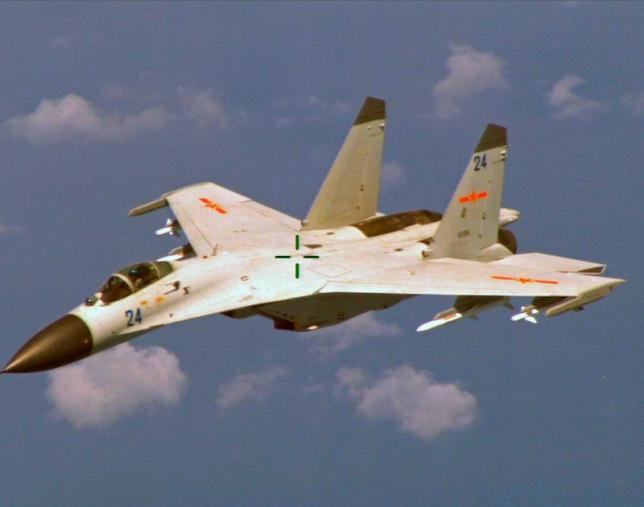 Chinese Defense Ministry spokesman Yang Yujun asserted that the Chinese pilots acted professionally and in line with an agreement reached between the countries on rules governing such encounters.

However, he said the agreement, called the Rules of Behavior for Safety of Air and Maritime Encounters, could only provide a “technical standard,” and the best way of resolving the problem was for the U.S. to stop such flights.