Apr 13, 2013 | Executive Board, Global Enlightenment Leaders, Board of Directors, Board of Thinkers

Mr. Nguyen Anh Tuan is co-founder and CEO of The Boston Global Forum (BGF); co-founder and Director of The Michael Dukakis Institute for Leadership and Innovation (MDI); Founder and Chairman of the VietNamNet May 30, 2022 | Executive Board, Global Enlightenment Leaders

Yasuhide Nakayama was first elected as a member of the House of Representatives in 2003, and since then has been reelected to the Diet on five occasions as a representative for the ruling Liberal Democratic Party (LDP). 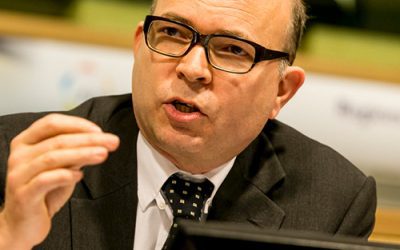 Paul F. Nemitz is the Principal Advisor in the Directorate General for Justice and Consumer. He was appointed by the European Commission on 12. April 2017, following a 6-year appointment as Director for Fundamental Rights and Citizen’s Rights in the same Directorate General. Beatriz Merino was the first female Prime Minister of Peru. She held office between June 23, 2003 and December 12, 2003. Before serving as Prime Minister, she graduated from Harvard with a Master’s degree in law and had a successful career at Procter & Gamble. After her time at Procter & Gamble, she was elected as Senator from 1990-1992 and Congresswoman from 1995- 2000. During that time she served as President of the Environmental Committee and the Women’s Rights Committee. 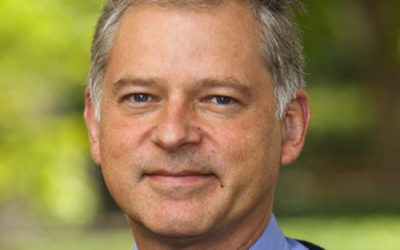 Philippe Le Corre is a nonresident senior fellow in the Europe Program at the Carnegie Endowment for International Peace. He specializes in China’s global rise, China’s relations with Europe and Eurasia, competition in the Asia-Pacific region, and Chinese foreign... 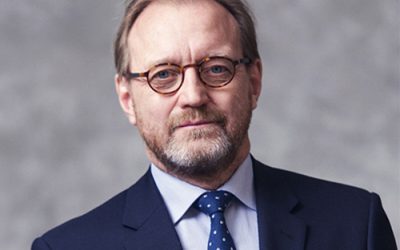 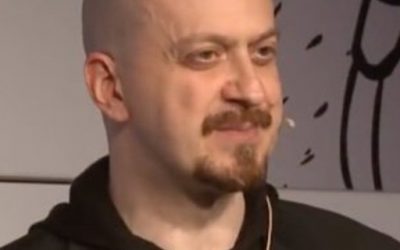 Francesco Lapenta is the Founding Director of the John Cabot University Institute of Future and Innovation Studies. Currently, he is also a Mozilla-Ford Research Fellow. and the Technical Editor of the I.E.E.E. P7006 standard on Personal Data Artificial Intelligence... 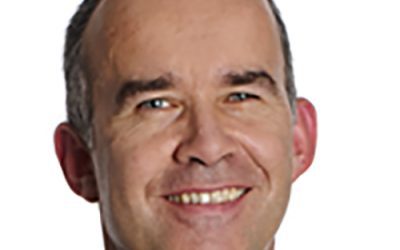 MARCEL R. ZUTTER, born in 1961 in Basel/ Switzerland, has more than 30 years of international experience in financial services and technology. He is the Founder and Chairman of Parsumo Capital in Zurich, a quant asset management company leveraging investor behavior...