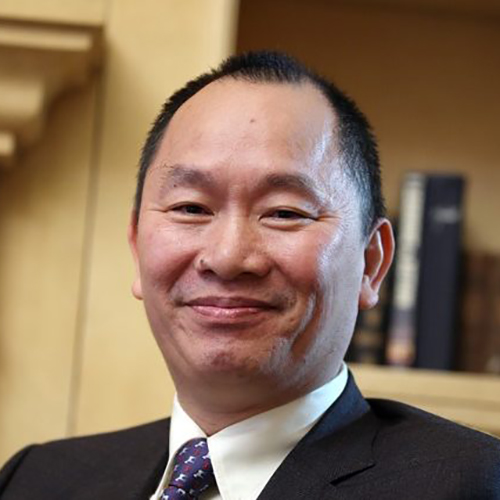 He is the Founder, CEO, and the first Editor-in-Chief of VietNamNet (1997-2011), Vietnam’s preeminent online newspaper. Tuan was the Founder and CEO of VASC Software and Media Company and VietNet, the first Internet service provider based on TCP/IP in Vietnam.

Tuan served on the Harvard Business School Global Advisory Board from 2008 to 2016, and Chair of the International Advisory Committee of UNESCO-UCLA Chair on Global Learning and Global Citizenship Education at the University of California Los Angeles.

In November of 2017, Tuan and Governor Michael Dukakis founded AI World Society (AIWS.net), and on June 25, 2018, Tuan and Governor Dukakis, Professors Thomas Patterson, Nazli Choucri announced the Concepts of AI-Government. In 2020, Tuan became coauthor of the Social Contract for the AI Age, of the book “Remaking the World – Toward an Age of Global Enlightenment”, of AI Social Contract Index, and of the AIWS City (AIWS.city). In July 2022, Tuan co-founded the Shinzo Abe Initiative for Peace and Security.