The book proposes pathways toward a more humane, peaceful, and secure world, largely by harnessing the potential of Artificial Intelligence (AI), blockchain, and other Digital Age technologies. A key proposal is the adoption of an AI International Accord that would bind nations to constructive uses of AI and prohibit destructive uses. In addition, Remaking the World – The Age of Global Enlightment advances the Social Contract for the AI Age as the theoretical and ethical foundation of the Accord.  The book also proposes the AI World Society (AIWS) as a vehicle through which individuals and civic organizations can help foster an Age of Global Enlightenment.

Distinguished contributors to the book include:

Download a copy of Remaking the World – The Age of Global Enlightment here: 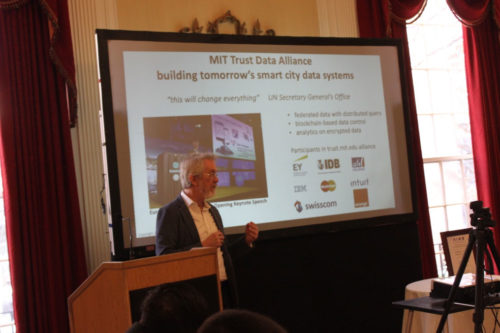