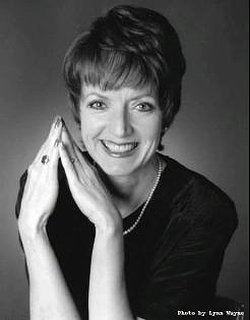 Olmstead is also the author of Juilliard: A History (University of Illinois Press, 1999) and of numerous articles in The Journal of Musicology, Perspectives of New Music, The Journal of the Arnold Schoenberg Institute, Tempo, Musical America, and The Musical Quarterly.

The recipient of three National Endowment for the Humanities Awards, Olmstead has also been a Visiting Scholar at the American Academy in Rome six times and a Fellow at the Virginia Center for the Creative Arts on four occasions. She has taught music history at conservatories for 36 years. Olmstead held the Christopher Hogwood Research Fellow for the Handel and Haydn Society Orchestra and Chorus from 2005-07