In order to push forward with our discussion on Improving Minimal Global Standards for Worker Safety, Philip Hamilton, a BGF correspondent, summarized the major points on Nov 18th.

Full transcript can be found Here. 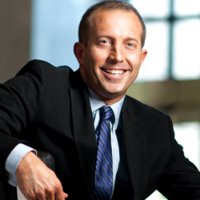 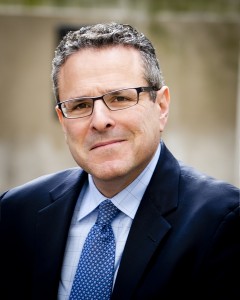 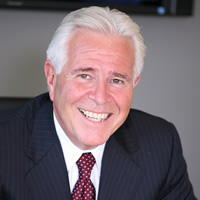 Gerben De Jong, Ambassador of the Kingdom of the Netherlands in Dhaka 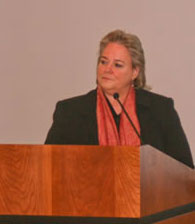 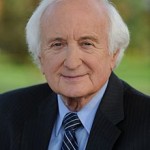 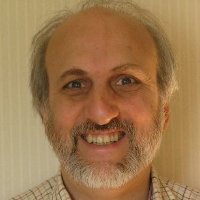 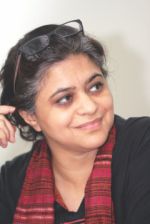 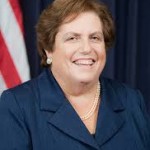 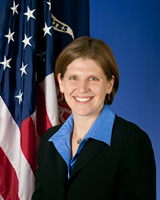