Representative of Boston Global Forum in Berlin and Brussels

Paul F. NEMITZ is the Director for Fundamental rights and Union citizenship in the Directorate-General for JUSTICE of the European Commission. The Free movement of people in Europe, Data protection and Children’s rights are also key responsibilities of his Directorate. Before joining DG JUSTICE, Nemitz held posts in the Legal Service of the European Commission, the Cabinet of the Commissioner for Development Cooperation and in the Directorates General for Trade, Transport and Maritime Affairs. He has a broad experience as agent of the Commission in litigation before the European Courts and he has published extensively on EU law. He is teaching EU Law as a visiting Professor at the College of Europe in Bruges.

Nemitz studied Law at Hamburg University. He passed the state examinations for the Judiciary in Hamburg and for a short time was a teaching assistant for Constitutional law and the Law of the Sea at Hamburg University. He obtained a Master of Comparative Law from George Washington University Law School in Washington, D.C., where he was a Fulbright grantee. He also passed the first and second cycle of the Strasburg Faculty for comparative law, supported by a grant of the German Academic Exchange Service (DAAD). 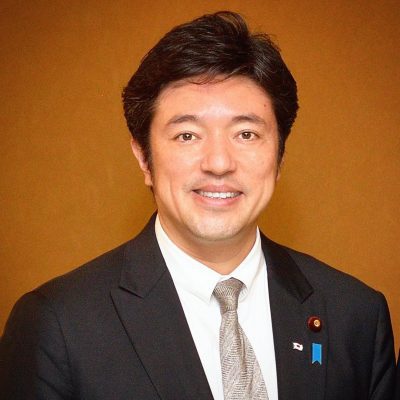 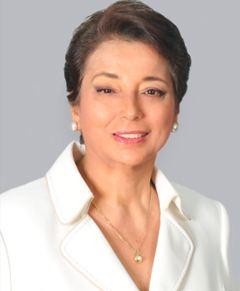 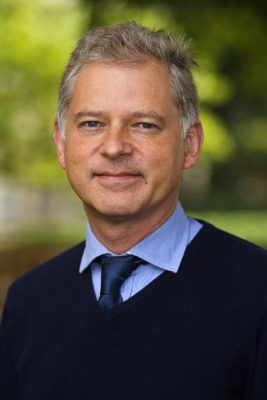