Ezra F. Vogel
Member of BGF's Board of Thinkers - Passed away 12-2020
Ezra F. Vogel was the Henry Ford II Professor of the Social Sciences Emeritus at Harvard. After graduating from Ohio Wesleyan in 1950 and serving two years in the U.S. Army, he studied sociology in the Department of Social Relations at Harvard, receiving his Ph.D. in 1958. He then went to Japan for two years […] 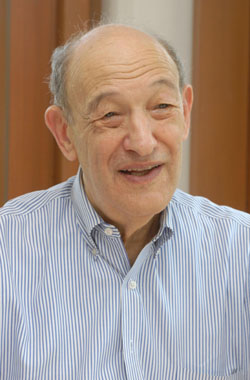 Professor Ezra Vogel was Boston Global Forum Board of Thinkers Member from 2014. He passed away December 2020.
Posting....