Director of The Michael Dukakis Institute for Leadership and Innovation

Co-Founder, and Chief Executive Officer of The Boston Global Forum

Mr. Nguyen Anh Tuan is co-founder and Director of The Michael Dukakis Institute for Leadership and Innovation (MDI), and co-founder and CEO of The Boston Global Forum (BGF).

Tuan is recognized globally for his pivotal role as a Vietnam Government reformist, who has successfully fostered freedom-of-expression, vigorous open debate and private enterprise in a nation that has become a leader in commerce, culture, and the innovation as well as a close ally of the West.

In recognition of his contributions to his native country, the Government of Vietnam named Tuan one of the nation’s 10 most outstanding young talents in 1996.

In 2011, he became a Pacific Leadership Fellow at the School of International Relations and Pacific Studies at the University of California San Diego. That year he addressed the prestigious Club de Madrid Conference, a gathering of former prime ministers and presidents, in a speech titled Democracy and Digital Technology.

He later became a Visiting Scholar at the College of Communication, Boston University for the academic years 2014-2015, and 2015-2016.

Tuan served on the Harvard Business School Global Advisory Board from 2008 to 2016. He also serves on the Board of Trustees of the Free-for-All Concert Fund in Boston. Since July of 2015 to November of 2017 he served as Chair of the International Advisory Committee of UCLA – UNESCO Chair on Global Learning and Global Citizenship Education at the University of California Los Angeles. 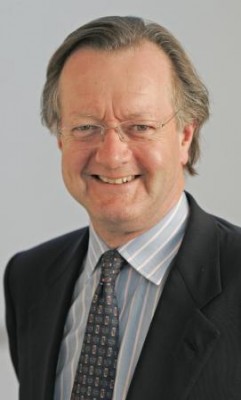 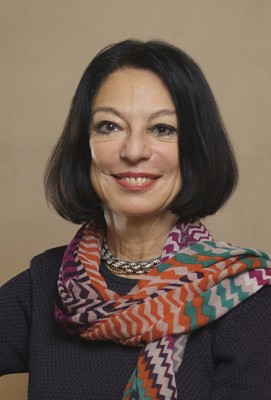