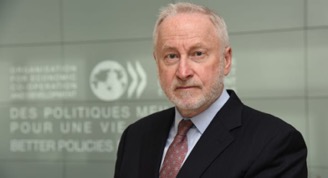 Douglas Frantz is a Pulitzer Prize-winning journalist, author, and former Deputy Secretary-General of the OECD. Frantz served as Assistant Secretary of State for Public Affairs in the Obama administration. He was an investigative reporter for the Los Angeles Times, the Chicago Tribune, and The New York Times. Frantz graduated from DePauw University and earned a M.S. from the Columbia University Graduate School of Journalism. 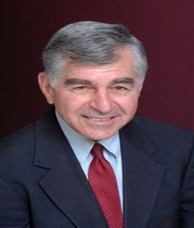 Co-author of Social Contract for the AI Age

Member of Boston Global Forum’s Board of Thinkers

Board Member of Michael Dukakis Institute for Leadership and Innovation

Board of Leaders of AIWS City (AIWS.city)

Professor of Political Science of MIT

Nazli Choucri is Professor of Political Science of MIT. Her work is in the area of international relations, most notably on sources and consequences of international conflict and violence. Professor Choucri is the architect and Director of the Global System for Sustainable Development (GSSD), a multi-lingual web-based knowledge networking system focusing on the multi-dimensionality of sustainability. As Principal Investigator of an MIT-Harvard multi-year project on Explorations in Cyber International Relations, she directed a multi-disciplinary and multi-method research initiative. She is Editor of the MIT Press Series on Global Environmental Accord and, formerly, General Editor of the International Political Science Review. She also previously served as the Associate Director of MIT’s Technology and Development Program. 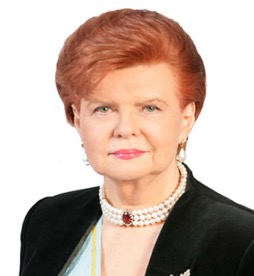 Vaira Vike-Freiberga played a significant role in achieving membership in the EU and NATO for her country and was Special Envoy on UN reform. Vice-chair of the Reflection group on the long-term future of Europe, and chair of the High-level group on freedom and pluralism of media in the EU in 2011-12. Member of two High-level groups on European security and defense in 2015, and of the High-level Team of Advisors to the UN ECOSOC on UN development in 2016. Co-chair of the Nizami Ganjavi International Center.

Dr. Vike-Freiberga is a member, board member or patron of 30 international organizations and five Academies; Honorary Fellow at Wolfson College, Oxford University. She has published extensively and is much in demand as speaker. Recipient of many Awards, Orders of Merit and Honorary Doctorates.

Born in Riga, she started her schooling in refugee camps in Germany, then lived in Morocco and Canada, obtaining a Ph.D. at McGill University (1965). After a distinguished career as Professor of psychology and international scholar at the University of Montreal, she returned to her native country in 1998 to head the Latvian Institute. Less than a year later she was elected President by the Latvian Parliament and re-elected in 2003. 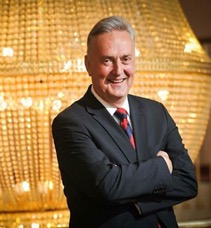 Co-author of Social Contract for the AI Age, Board of Leaders of AIWS City

Professor Dr. Zlatko Lagumdžija was Prime Minister, Acting Prime Minister, twice Deputy Prime Minister, twice Minister of Foreign Affairs, and a Member of the Parliament and the leader of the largest multi-ethnic political party in Bosnia and Herzegovina between 1992 and 2015. Member of Club de Madrid-The World Leadership Alliance and World Academy of Arts and Sciences. Founder of the Shared Societies and Values Foundation Sarajevo. Since 1989, Dr. Lagumdžija is professor of Management and Information Technologies at University of Sarajevo, and visiting professor of different universities in Europe, Asia and America. Member of numerous International Boards and Missions. Ambassador for Dialogue among Cultures and Civilizations of ISESCO. 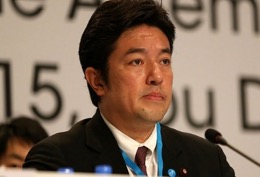 Yasuhide Nakayama is a Japanese politician representing the Liberal Democratic Party, elected in December 2003 as a member of the House of Representatives of Japan and was re-elected in the December 2015 and 2017 elections. Mr Nakayama is the current State Minister for Defense in the Japanese cabinet. Merve is an independent consultant & trainer focused on capacity building in ethical and responsible AI and governance of AI systems. Merve is a founding editorial board member of Springer Nature AI & Ethics journal: one of 100 Brilliant Women in AI Ethics 2021; Fellow at ForHumanity Center; a regional lead for Women in AI Ethics Collective; and a member in a number of IEEE & IEC work groups that set  global standards for autonomous systems. 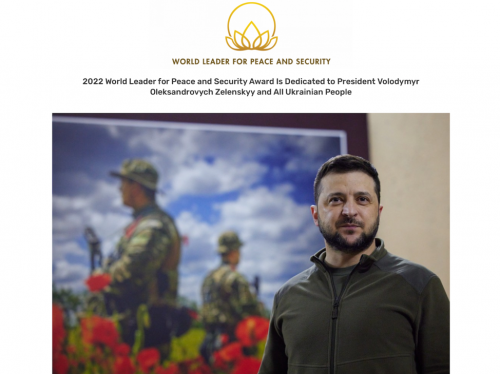 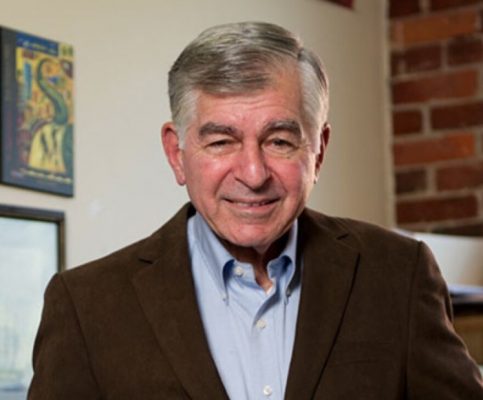