Researchers say AI can move from a model to common sense through a game. 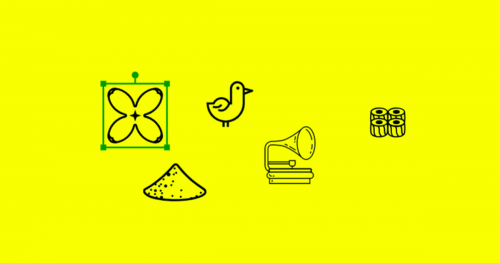 As announced by MIT Technology Review, scientists at the Allen Institute for AI (AI2) trust that Pictionary, in which players attract a picture to pass on a word or expression, could cross over any barrier between the utilization of calculations, machine learning (ML), intellectual figuring, and what we know as “common sense.”

Artificial intelligence can process and perform errands characterized by its programming at incredible speed, however, this does not mean that it can make the associations among items and individuals or have the capacity to reason dependent on certifiable learning.

A precedent would ask AI the stick-and-carrot question: in the event that you stick a stick into a carrot, does the carrot have a gap or the stick?

The appropriate response is clear to us, however not so for the present AI models.

This absence of the presence of a mind is hampering various AI applications today, for example, chatbots and live voice aides, as they can’t decipher or comprehend inquiries past the most straightforward, stripped-down inquiries.

Nevertheless, the AI2 group believes that the preparation of AI through Pictionary may result in the blessed vessel, sound judgment prepared AI, turning into a reality.

So as to test the hypothesis, the scientists have made an online rendition of the diversion, named Iconary, which interfaces AI and human players, the two of which are entrusted with speculating the significance behind a picture.

It is trusted that as the AI learns, it will build up its own sort of good judgment by framing associations between various unique ideas.

Microsoft co-founder Paul Allen is the creator of the non-benefit lab and has recently put a further $125 million into the group’s activities.

As AI develops at a very fast pace, it is necessary to observe its progress from time to time to keep it under control. Developers and organizations should use a certain set of standards to keep track of technology’s development. The AIWS 7-layer model for AI ethical issues developed by MDI can be a good one to follow.