Since the incident in 2016 election, false news has been suppressed on Facebook, while Twitter has yet to act. 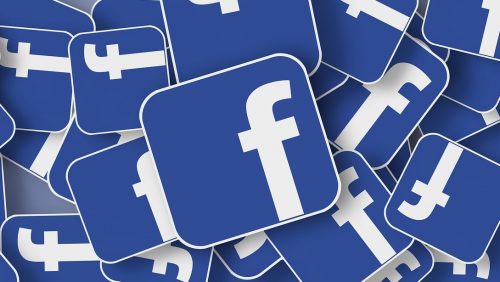 According to a paper released recently, Facebook engaged with 570 fake news sites, with approximately 200 million monthly engagements with these sites at its peak in 2018. After 2 years, Facebook’s efforts paid off with more human and technological power to restrict unreliable news. With more content moderators, new offices and AI software, the amount of fake news engagement witnessed a significant drop, there being 70 million engagements with false news in July 2018. On the contrary, Twitter remains at 4 to 6 million engagements from 2016 to 2018.

This study shows a great amount of fake news, however indicates Facebook’s attempt to curb this trend. Reviewed by MIT Technology Review, Facebook seems to be moving the platform in the right direction.