Edward Feigenbaum is the Kumagai Professor of Computer Science and Co-Scientific Director, Knowledge Systems Laboratory at Stanford University. He made several contributions to the development of AI, becoming a co-recipient of the Turing Award in 1994. He is considered “the father of expert systems”.  Joining Stanford University in 1965, he became one of the founders of its Computer Science Departments. His bibliography includes Computers and Thought and The Handbook of Artificial Intelligence.

The History of AI Board warmly welcomes Professor Edward Feigenbaum. 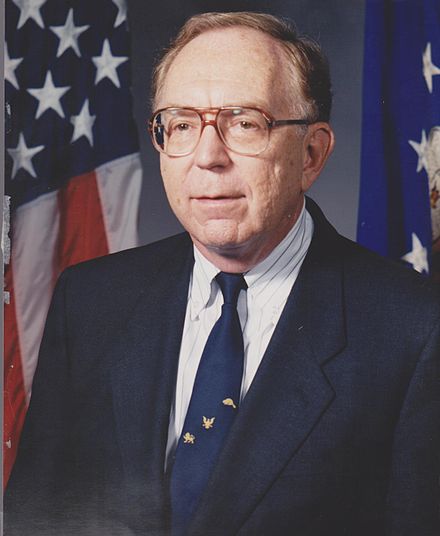