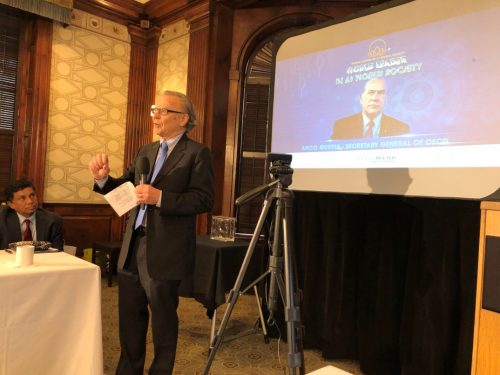 This program was announced on February 18, 2018 by the Michael Dukakis Institute. Distinguished Innovation Leader Selection Committee will honor leaders, writers, thought leaders or inventors who have great achievements in innovation, societal reform, and humanity since 1980.

The first list of Distinguished Innovation Leader was announced on May 11, including: 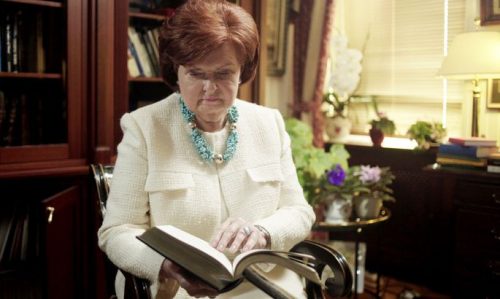 Vaira Vike-Freiberga: The electronic condition will change our disposition towards composing word