“There is no likelihood that cyberattack will happen in the near future”, said Mikko Hypponen, Chief Research Officer of F-Secure. 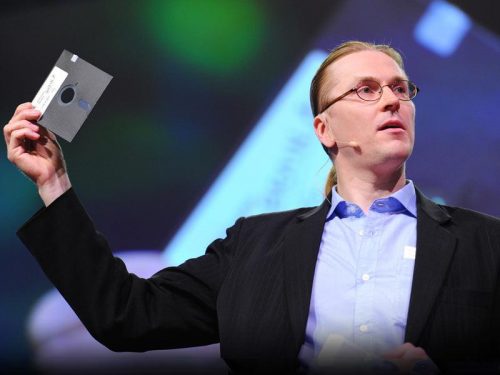 As reported by Computer Weekly, Mr. Hypponen, a researcher in machine learning-based security for several years, denied the AI’s ability to carry out attacks in the near future. His company F-secure, a Finnish cybersecurity and privacy company, conducted research to understand the potential of automating malware analysis with algorithms to differetiate malicious and non-malicious programs, Eevntually they failed due to the vast quantities of malware samples they tried to exmine.

“The algorithms also had to be able to determine when they were not able to tell if a program was malicious or non-malicious and to refer that to a security analyst instead, who could then improve the algorithm to be able to deal with similar situations in future.” said Mr. Hypponen.

Moreover, machine learning specialists and AI programmers tend to seek a well-paid job instead of committing crimes. Hence, criminals using machine learning will be way off in the future. However, if AI platforms become less complex, it is likely that criminals are going to exploit thm at some point.

Mr. Hypponen, a global security expert, has worked at F-Secure since 1991. In 2015, he also was honored as the Practitioner in Cybersecurity Award by BGF.