(Tokyo, Japan) – On March 30, 2015, Boston Global Forum (BGF) successfully hosted a conference focusing on implementing the Framework for Peace and Security in the Pacific which was released in end of February in Meiji University, Tokyo.

The conference focused on deciding roles and works of the young global leader network in maintaining the peace and security in the Pacific and also discussed the reconciliation initiatives for conflicts. The conference was moderated by Ambassador Ichiro Fujisaki, the Former Ambassador of Japan to the U.S. He currently is the mentor for the Young Leaders Network for Peace and Security, the president of the America-Japan Society, Inc, and the professor of Sophia UNiversity and Keio University. 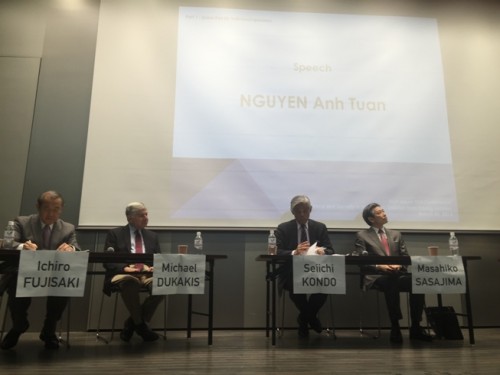 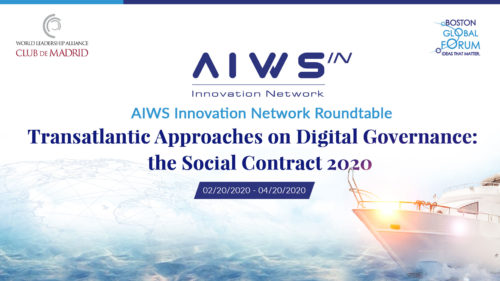