Professor Dukakis expressed his admiration to and highly appreciated a number of reforms of the late Prime Minister Vo Van Kiet. He said that Mr. Kiet highly contributed to Vietnam’s renovation and open-door policy to extensively integrate into the world.

The former U.S. presidential candidate also shared his thoughts on national reconciliation, the work that was laid the foundation by the late Prime Minister during his tenures.

Professor Dukakis and the American scholars burned incense in memory of the late Prime Minister Vo Van Kiet at the family’s temple.

“During his lifetime, my father was very interested in the issue of reconciliation, harmony for national unity. This has won the consensus and support of people who love peace all over the world. This is also the reason for Professor Dukakis to visit my family,” said Mrs. Dan. On the same day, Professor Dukakis and American scholars visited the Center for Nanostructured Materials Research and Manar Molecule of the National University of Ho Chi Minh City.

He was elected as the most capable governor by the National Association of the US Governors. As the Governor of Massachusetts, he helped this state achieve “miracles” in economic growth based on the development of high technology and financial services in the 80s.

He was also the presidential candidate of the Democrats, Bush’s opponent in the race for the White House in 1988. 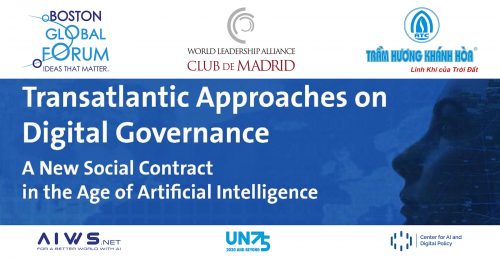 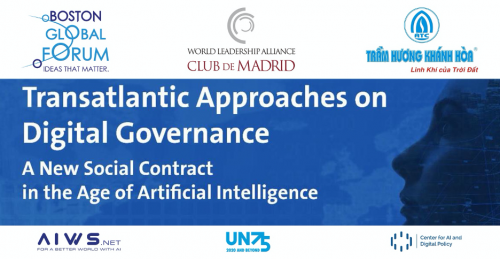