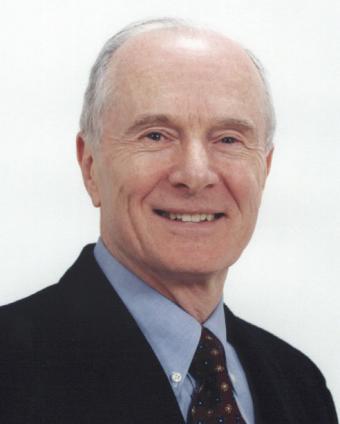 Professor Savage is a Fellow of the American Association of the Advancement of Science and the Association for Computing Machinery, a Life Fellow of Institute of Electrical and Electronics Engineers, a Guggenheim Fellow, a professorial fellow with the Global Cooperation in Cyberspace Initiative at the EastWest Institute, and a recipient of a Fulbright-Hays Research Award.

He served as a Jefferson Science Fellow in the U.S. State Department during the 2009-2010 academic year. His professional service has included service on the editorial board of the Journal of Computer and Systems Sciences and as a member of the MIT Corporation Visiting Committee for the Department of Electrical Engineering and Computer Science from 1991-2002.

Professor Savage earned his PhD in Electrical Engineering at MIT in 1965 specializing in coding and information theory. He joined the faculty of the Division of Engineering at Brown in 1967. In 1979, he co-founded the Department of Computer Science and served as its second chair from 1985 to 1991.

John Savage was honored as the Distinguished Global Educator for Computer Science and Security for fundamental contributions to theoretical computer science, information theory, and VLSI design, analysis and synthesis by the Boston Global Forum and the Michael Dukakis Institute on December 12, 2017 at Loeb House, Harvard University.