A new analysis shows that the number of Chinese AI researchers has increased tenfold over the last decade, but the majority of them live outside the country.

Superpower dreams: China has put forth a concerted effort to grow into a leading AI powerhouse over the last few years.

Home-grown army:  the authorship of papers accepted to NeurIPS, one of the most prestigious international AI conferences, and found a nearly tenfold increase in the number of authors who did their undergraduate studies in China over the last decade.

Brain drain: Despite the country’s success in cultivating domestic talent, however, it has struggled with retention.

Why it matters: Among the four major inputs into a country’s AI ecosystem—talent, data, capital, and hardware—the first has the greatest impact. The concentration of expertise determines whether practitioners will direct their energy more toward AI research or applications, for example.

A more fluid movement of scientists would benefit both the US and China to build up both countries’ AI ecosystems while making it easier to create much-needed global standards for AI ethics. In this effort, Michael Dukakis Institute for Leadership and Innovation (MDI) established the Artificial Intelligence World Society (AIWS) to collaborate with think tanks, universities, non-profits, firms, and other entities that share its commitment to the constructive and development of AI for helping everyone achieve well-being and happiness as well as ethical norms 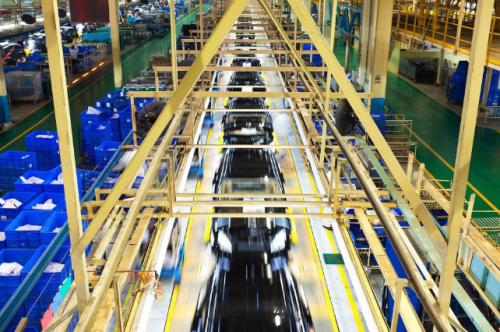 How to Build Ethical Artificial Intelligence