Constantinos (or Costis) Daskalakis is a Professor of Electrical Engineering and Computer Science, a member of the Computer Science and Artificial Intelligence Laboratory (CSAIL), and an affiliate of the Laboratory for Information and Decision Systems (LIDS) and the Operations Research Center (ORC). He is also an investigator in the MIT Institute for Foundations of Data Science (MIFODS).

Daskalakis completed his undergraduate studies in Greece, at the National Technical University of Athens, and obtained a PhD in Computer Science from UC Berkeley. He was a postdoctoral researcher in Microsoft Research New England in 2008-2009, and has been with the MIT faculty since 2009.

He has resolved long-standing open problems about the computational complexity of the Nash equilibrium, the mathematical structure and computational complexity of multi-item auctions, and the behavior of machine-learning methods such as the expectation–maximization algorithm. He has obtained computationally and statistically efficient methods for statistical hypothesis testing and learning in high-dimensional settings, as well as results characterizing the structure and concentration properties of high-dimensional distributions.

Daskalakis and his collaborators, Goldberg and Papadimitriou, who was also his PhD advisor, were honored by the Game Theory Society with Kalai Prize for their work on the Computational Complexity of Nash equilibrium. Their same work was honored with the 2011 SIAM Outstanding Paper Prize.

Daskalakis was also the recipient of the 2018 Nevanlinna Prize from the International Mathematical Union, the 2018 Simons Investigator Award, the 2018 ACM Grace Murray Hopper Award, and the 2008 ACM Doctoral Dissertation Award. 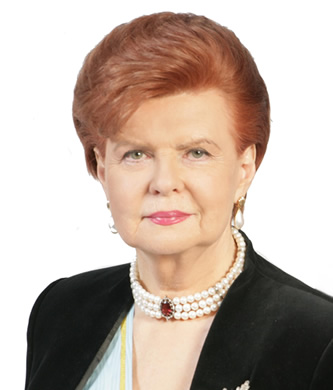