(June 6th, 2016) We at The Boston Global Forum were very pleased that the G7 leaders at their May... (June 6th, 2016) There are some lessons from cybersecurity that can be used to improve on-campus... 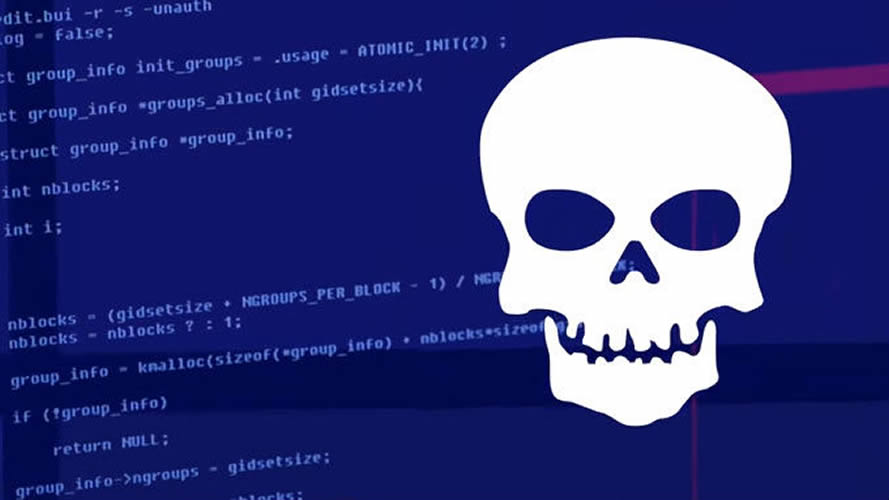 (June 6th, 2016) Major Gen. Stephen Day, the former head of Cyber and Information Security at the... New book looks at past, future evolution of cyberterrorism (June 6th, 2016) Suggesting growing anxiety about the United Kingdom’s possible exit from the... (June 6th, 2016) A United Nations conference in South Korea has stressed the urgency of greater... Fed has been under heavy cyberattack

The U.S. Federal Reserve System has detected more than 50 cyberbreaches between 2011 and... The biggest issues at the G7 Summit have been how to get the global economy humming...

The leaders of the Group of Seven industrialized democracies agreed May 26 to help the... Put Code of Conduct for Cybersecurity into practice

(May 23rd, 2016) Last year as part of its effort to promote cybersecurity, the Boston Global Forum...