Violinist Nicholas Kitchen, a native of Durham, N.C., has been active as a soloist and chamber musician since making his first professional appearances at age 12. Since then, his performances have taken him to more than 20 countries, where he has been presented in such halls as the Concertgebouw in Amsterdam, the Opera Bastille in Paris, Suntory Hall in Tokyo, Wigmore Hall in London, and Carnegie Hall and Jordan Hall in the U.S.

His solo appearances have included collaborations with such conductors as Michael Tilson-Thomas, Otto-Werner Mueller, and Enrique Batiz.

Since 1989, Kitchen has performed extensively as first violinist of the Borromeo String Quartet. He has participated in the Caramoor, Spoleto, Vancouver, and Orlando festivals, among others.

Among Kitchen’s many awards, he has received the Albert Schweitzer Medallion for Artistry and was named a Presidential Scholar in the Arts.

His interest in contemporary music has resulted in his premiering Stephen Jaffe’s Violin Concerto with the Greensboro Symphony, and working as an artist member of “Music from the Copland House.” Kitchen is Artistic Director of the Cape & Islands Chamber Music Festival, and has the honor of playing on the A.J. Fletcher Stradivarius, a violin purchased for long-term loan to him by the A.J. Fletcher Foundation of Raleigh, NC. 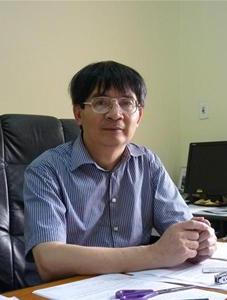