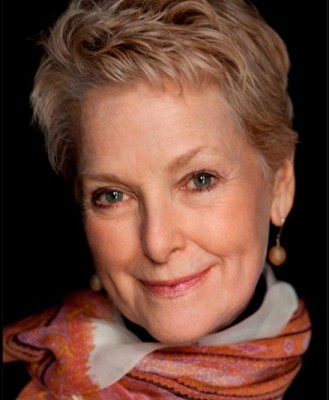 Swanee Hunt was the Founding Director of the Women and Public Policy Program, and the Eleanor Roosevelt Lecturer in Public Policy at the Harvard Kennedy School. She is currently core faculty at the Center for Public Leadership and senior advisor to the Working Group on Modern Day Slavery at the Carr Center for Human Rights. She has taught The Choreography of Social Movements at Harvard College and lectured at Harvard’s business, law, divinity, and education graduate schools.

An expert on domestic policy and foreign affairs, Hunt also chairs the Washington-based Institute for Inclusive Security, conducting research, training, and advocacy to integrate women into peace processes. Her seminal work in this area began when, as the US Ambassador to Austria from 1993 to 1997, she hosted negotiations and international symposia focused on stabilizing the neighboring Balkan states and on the encouragement of women leaders throughout Eastern Europe. Building on her extensive work with US non-governmental organizations, she became a specialist in the role of women in post-communist Europe.

Ambassador Hunt is a specialist on women in politics, conducting research, training, and consultations with women leaders in some 60 countries. Working with an advisory team of 40 national leaders from both political parties, she serves as convener of a non-partisan effort to double the number of women elected to the highest levels of US government. She is also active in Democratic politics, focusing on increasing diverse representation and bringing together supporters, political leaders, and candidates. During Bill Clinton’s 1992 presidential campaign, she co-organized Serious Women, Serious Issues, Serious Money, a Denver symposium widely considered the first time such diverse women gathered to provide major financial backing for a national political campaign. In 2008, she convened Unconventional Women, a day-long program featuring more than 20 female political leaders for an audience of 3000 in Denver, concurrent with the Democratic National Convention. She then co-created Women’s Voting Circles, engaging more than 1200 activists to bring 10,000 of the least likely to vote women to the polls for President Obama. Hunt is also leading a national action plan to stem the rise in prostituted sex through a market model that addresses not the supply but the demand, using changes to legislation and law enforcement practice as levers for change.

Hunt is a member of the Council on Foreign Relations; she has authored articles for Foreign Affairs, Foreign Policy Magazine, International Herald Tribune, Chicago Tribune, Boston Globe, Dallas Morning News, Huffington Post, et al. Her first book, This Was Not Our War: Bosnian Women Reclaiming the Peace, won the 2005 PEN/New England Award for non-fiction. Her memoir, Half-Life of a Zealot, was published in 2006. Her third book with Duke University Press, Worlds Aparts: Bosnian Lessons for Global Security, was published in July 2011.

Hunt holds two master’s degrees, a doctorate in theology, and six honorary degrees. She has received numerous awards from groups as varied as the United Methodist Church, United Way, Anti-Defamation League, American Mental Health Association, National Women’s Forum, International Education Association, Boston Chamber of Commerce, and International Peace Center. In 2007, Hunt was inducted into the National Women’s Hall of Fame. A composer and photographer, she is a trustee of the Free for All Concert Fund, building a $20 million endowment to ensure that all individuals in the Boston region will have regular and permanent access to the rich world of classical music. 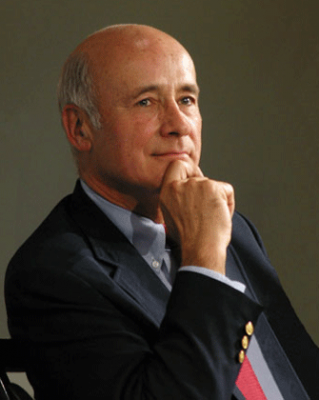